A piece of savory seaweed makes a bowl of rice.We're going to tell you about dried seaweed.

A piece of savory seaweed makes a bowl of rice.We're going to tell you about dried seaweed. 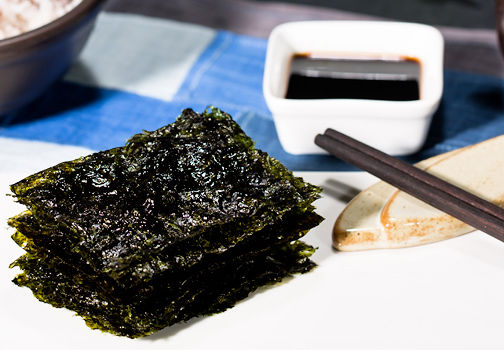 It is also called Haitai. It grows like moss on the rocks of the sea. It is 14-25cm long and 5-12cm wide. The body is egg-shaped, long oval-shaped or string-like, and has wrinkles on the edges. The upper part of the body is reddish brown and the lower part is blueish green. It consists of one layer of cells, which are irregular triangular, tetragonal, or polygonal and are irregularly arranged. The cross section is a quadrangle, and the height is greater than or equal to the width. The base cells are egg-shaped or oval-shaped and produce large, colorless roots. On the coast of Korea, it begins to appear around October and breeds from winter to spring, and then gradually decreases, making it invisible in summer. It is distributed in Korea (Jeju Island, South Coast, West Coast), Japan, and China.

■ The reason why my name became "Kim"?

There are many theories about the origin of the name "Kim," and the most likely theory is that King Injo asked his servants about the name of Kim, who was on the Surasang, but no one                 knew it exactly.             It's a story that he named it "Kim" after the surname of Kim Yeo-ik, who invented Kim Yang-sik for the first time.             If the first person to cultivate dried seaweed was someone other than Kim, the name Kim could have been changed to Park or Min. 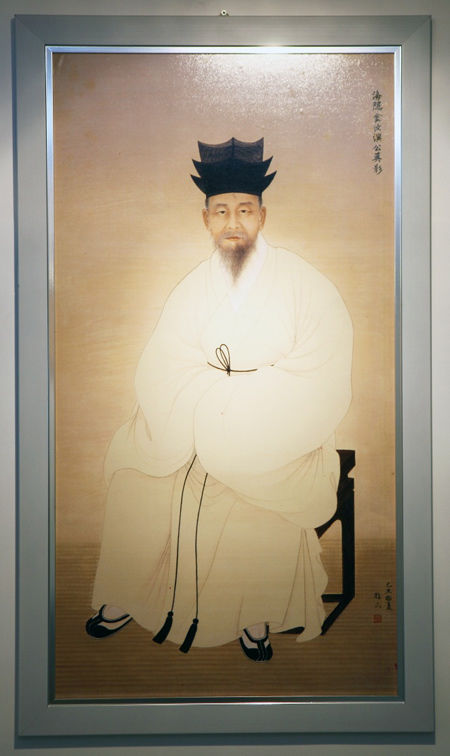 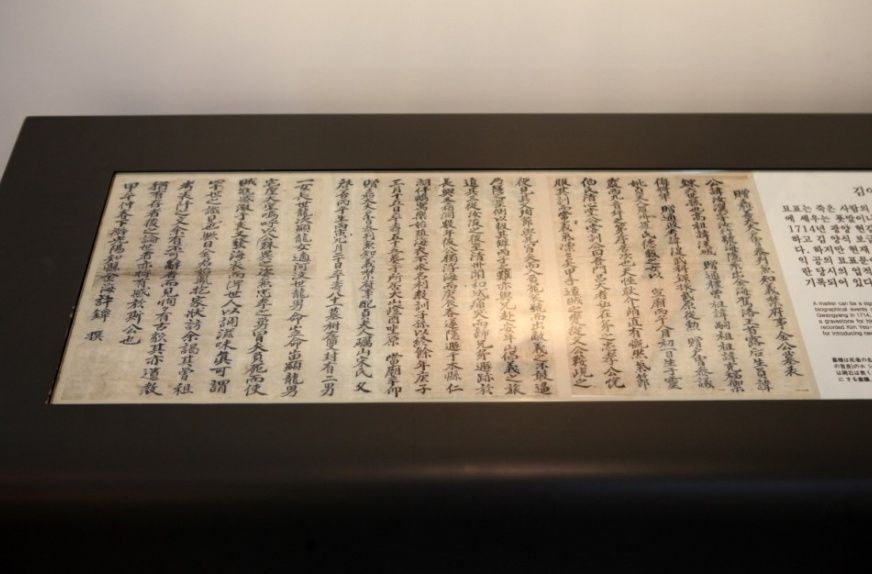 ■ Who was the first person to cultivate dried seaweed?

Records related to the person who first cultivated laver are in Gyeongsang-do Geography and Sinjeungdongguk Yeoji Seungram, and Haeui is recorded in the native parts of Ulsan, Dongnae, Yeongil, Jindo, Suncheon, Gwangyang, etc.In 1640 (the 18th year of King Ijo's reign), Kim Yeo-ik first served Kim Yang-sik in Taeindo Island.In 1714, the prefectural governor of Gwangyang built a tombstone to commemorate his achievements, but now only the inscription of the tombstone is handed down.This tombstone is engraved with the accidental harm of the sea bream, which means that seaweed was first cultivated and seaweed cultivation was created. 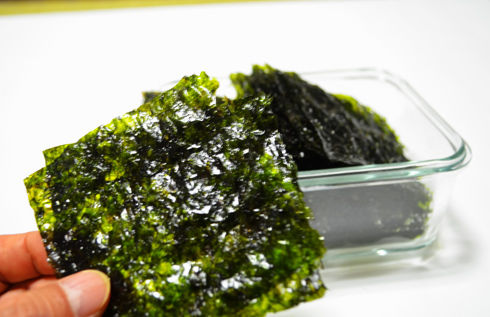 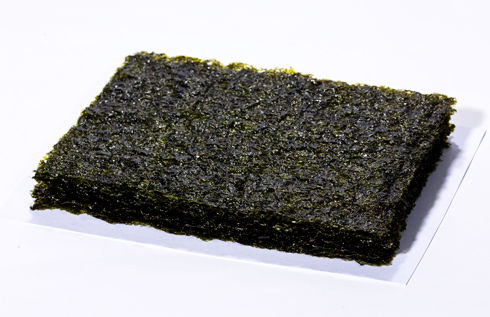 ■ The world's first seaweed recognized as an international standard.

At the 40th General Meeting of the Codex Alimentarius Commission in Geneva, Switzerland, the "Kim Product Specification Plan" proposed by Korea was adopted as an Asian standard.

The Codex Alimentarius Commission was established in 1962 by the United Nations Food and Agriculture Organization and the World Health Organization, commonly referred to as the Codex.Among the Codex standards, seaweed-related standards are the first of its kind adopted "seaweed product standards," and the adopted seaweed product standards are related to three types of dried seaweed, roasted seaweed, and seasoned seaweed.It reflects the characteristics of dried seaweed in Korea, which uses various seaweed such as blue, persimmon, and seaweed as a selective ingredient. 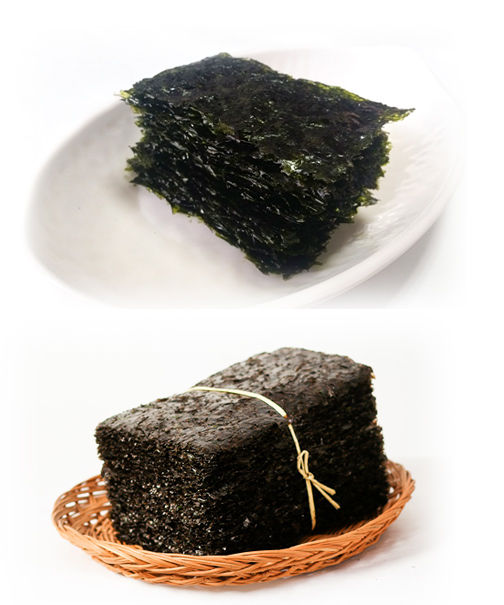 - traditional seaweed
It is also known as "Chosun seaweed ," and is mainly grilled with seasoning (oil, salt), but it turns turquoise when baked.This is seaweed that we consume the most at the moment.

- green seaweed
To add the scent of green seaweed , you can feel the savory taste and unique flavor if you grill it slightly on fire and eat it with seasoned soy sauce.

- dried seaweed for gimbap
Also known as knitted seaweed, the intestines are thick and tough, and the seaweed particles are evenly formed.It is most suitable for rolling gimbap, so it is usually called laver for gimbap.

Since its establishment in 2000, Haedamsol has produced a variety of seasoned laver products made of domestic raw materials, and has continued to develop and grow with domestic laver culture through steady efforts and research to find the taste of Koreans.Haedamsol, whose best goal is to provide consumers with a hygienic and lively grilled taste of their hometown, will grow into a richer and more reliable company.